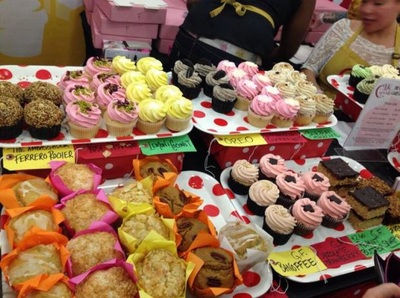 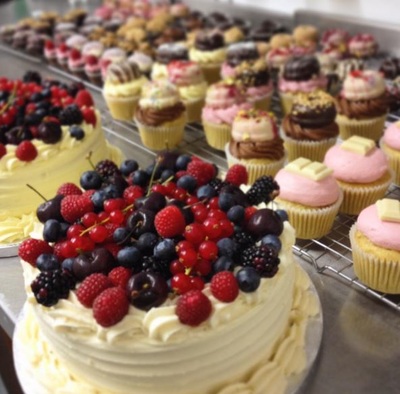 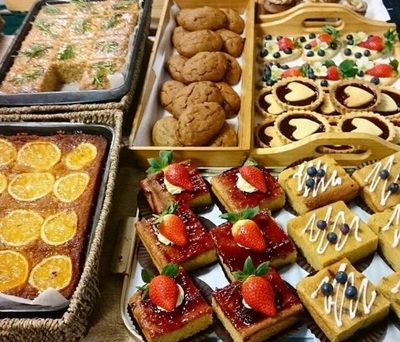 ​Some of the above will also deliver should you need a cake. We are informed that delivery charges will apply as follows: MsCupcake £20 for London delivery, Ruby's of London £16-£30;  Organic Livity £10.